) are the Premium currency used by TrainStation. They allow the player to purchase certain benefits, such as:

Although TrainStation is playable and enjoyable without spending any real money, Pixel Federation must pay their employees and various administrative fees to provide a game that is worth attention. To support the game, a gem purchase helps keep this game around for a long time!

Gems can be acquired in a number of ways, including from the Gem Shop, Contracts, Special Trains, and more:

The Gem Shop can be found within the game. Here, real money can be used to purchase specific quantities of Gems. Gems purchased while playing on the TrainStation Portal page include a 10% BONUS!

Gems are awarded for completing certain Contractors. See the full list at the Gems Per Contract page.

The Gem Express is an International Train which will appear every 24 hours at the player's station. This special

The Gem Express has also been modified in appearance and operation before. For example, during Christmas 2011 & 2012, it was converted into Santa's sleigh. It delivered 1

the second day, all the way up to 9 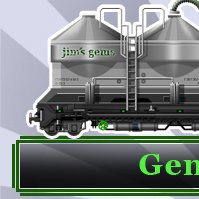 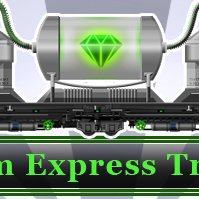 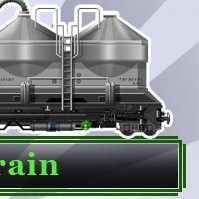 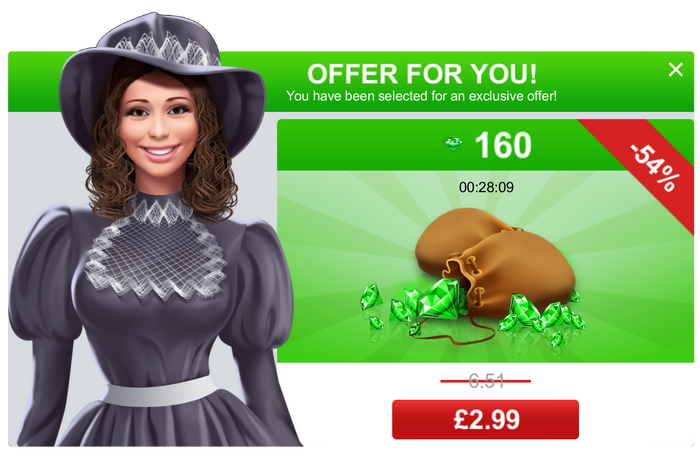 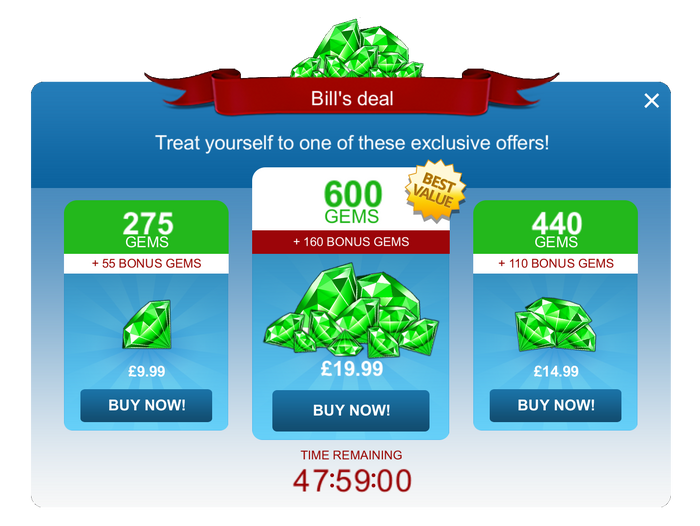